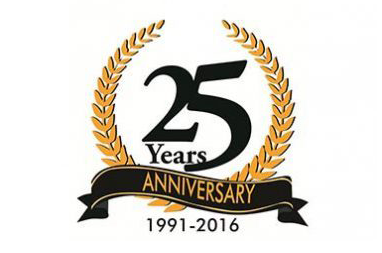 We’d like to thank three employees of C.A. Spencer inc. who have passed the 25 year milestone with us in 2016.

Benoît graduated from École de Foresterie et de Technologie du Bois de Duchesnay in 1991 after which he became a hardwood lumber inspector. After his studies, Benoît completed a 3 week internship at C.A. Spencer in Laval. He was then hired as a permanent employee.

Benoît worked 3 years as a hardwood lumber inspector and completed several mandates within different Spencer Group partnering sawmills over a 5 year span. Following the birth of his children, he returned grading on the new sorting tables at the headquarters in Laval. Shortly after, he was promoted to foreman for a period of 8 years, then in charge of quality control for 3 years and finally, since 2012, became in charge of the new industrial division operations.

Alain was hired in 1991 as a lumber stacker. He accompanied a lumber inspector by piling one bundle at a time for more than 10 years. When the integration of sorting tables arrived at C.A. Spencer in early 2000, Alain was then transferred there considering his experience and efficiency. No matter how the technology evolved over the years, nothing would stop Alain from doing what he does best; stacking lumber! Let us not forget to emphasize Alain’s very important role in the integration of the new generation of lumber stackers, where he never hesitates to share his knowledge to these young newcomers.

Sylvain worked at C.A. Spencer during the summers of 1984 to 1988 as a student. It was during these years that he developed the passion for lumber. He was hired as a permanent employee in 1991 as lumber stacker. He also accompanied a lumber inspector by piling one bundle at a time for more than 10 years. He then stacked “on sticks” for 5 years before specializing in thicker lumber (7/4 and thicker) for over 5 years. Sylvain was transferred to the sorting tables for 7 years. He is now a member of one of the most successful lumber stacking teams at C.A. Spencer.

Gentlemen, thank you for your involvement and dedication to the Spencer Group family. 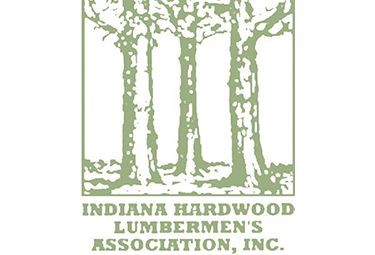 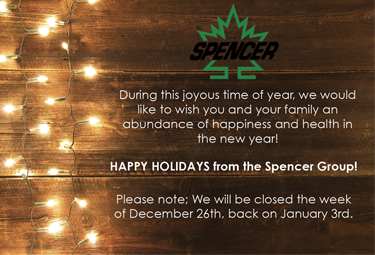 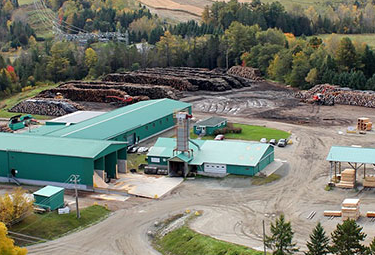 4 October 2016 New night shift at Bois Hunting sawmill
At Bois Hunting, 2016 means growth. The beginning of the year has started apace with the opening of a night...
Learn more